An Atlanta design duo rethinks a classic estate for the second time.

"It must be the House." That's how Atlanta designer Margaret Bosbyshell explains her good fortune in decorating one stately Atlanta home for two consecutive families... It was the work of another female phenom, Kelly Wearstler, who prompted the home's edgy flair, Graphic rugs. geometric-print fabrics and a black-and-white color scheme punctuated by jewel tones all speak to the homeowners' adventurous spirits."

Contact us today to create your own custom look! 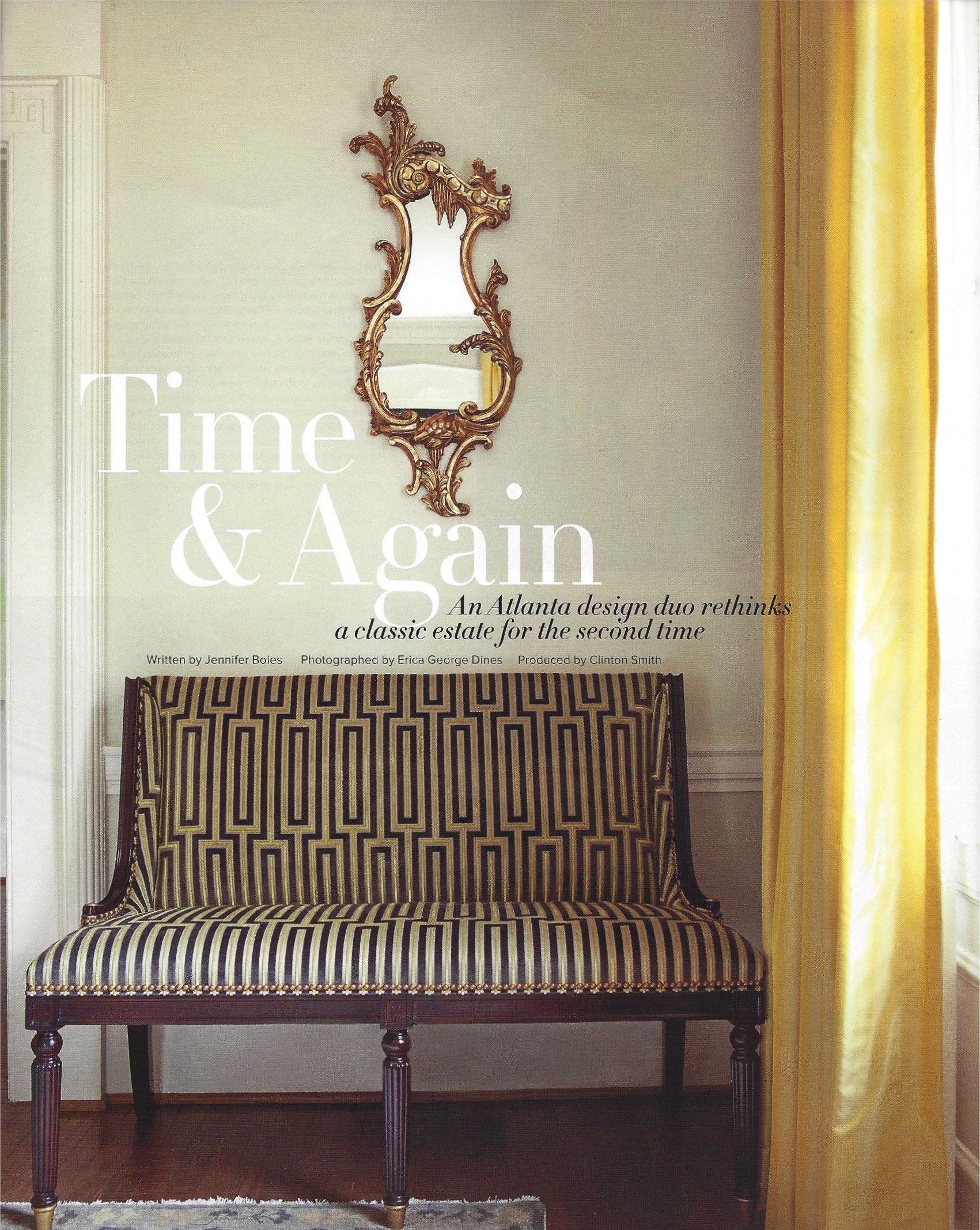 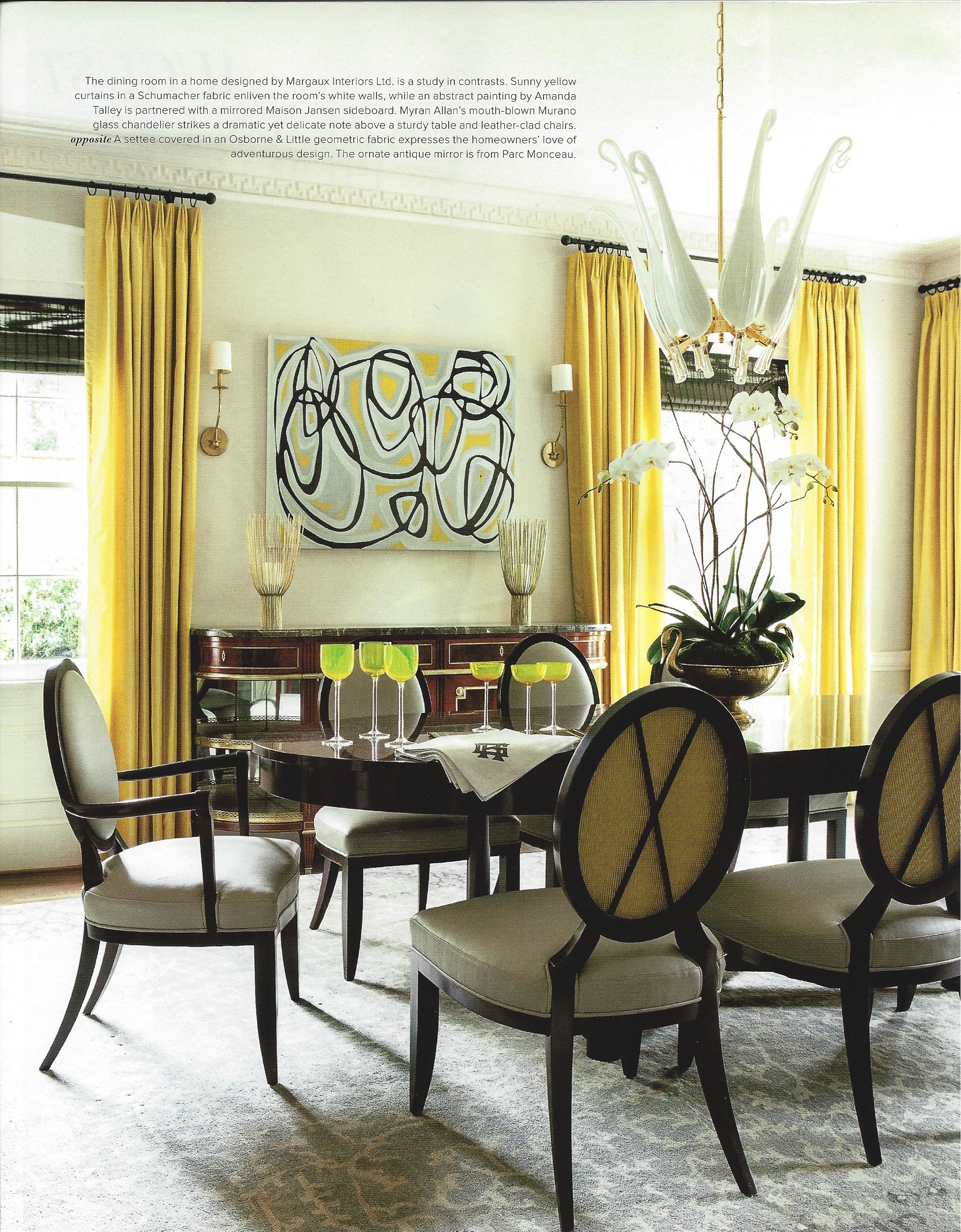 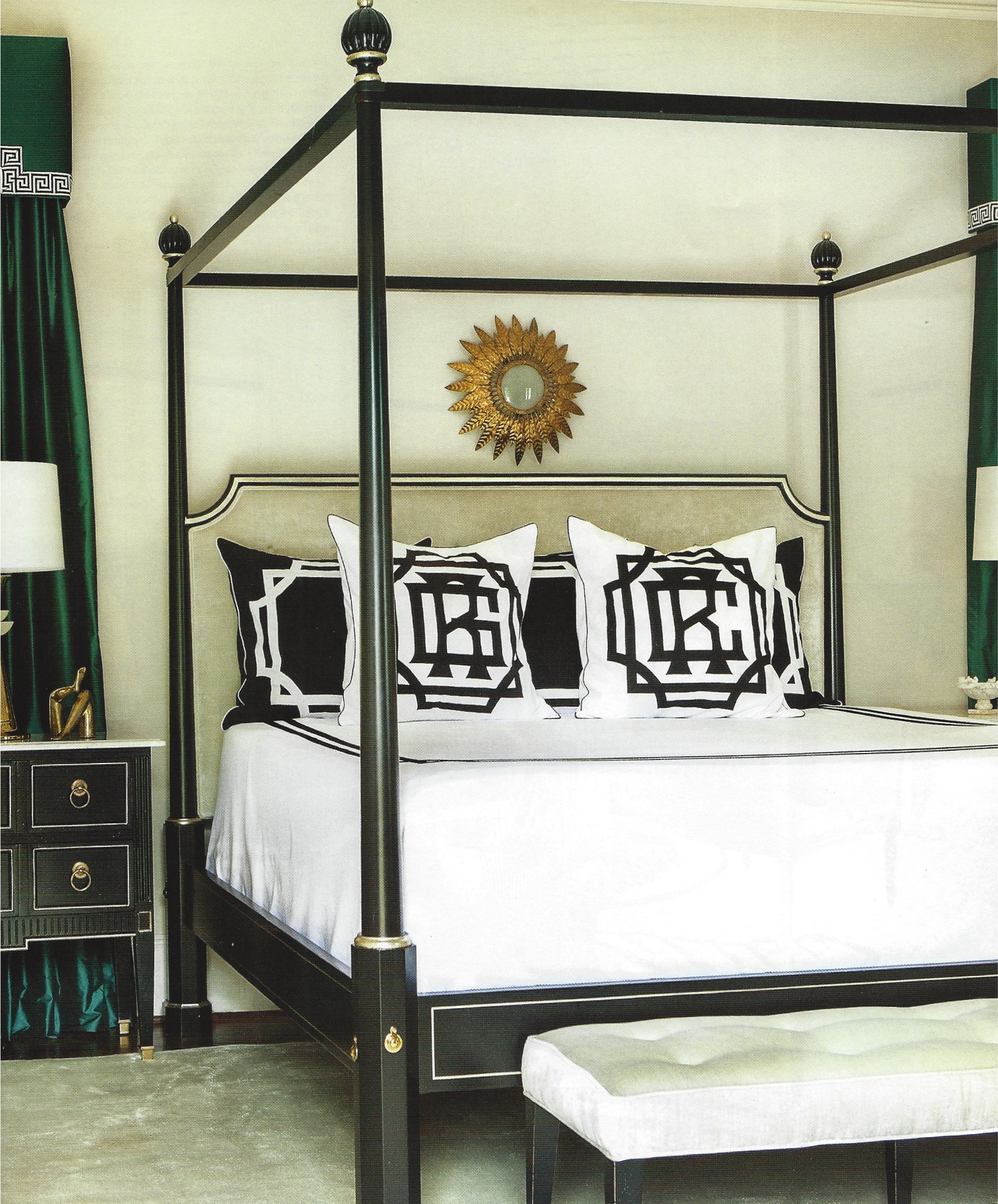 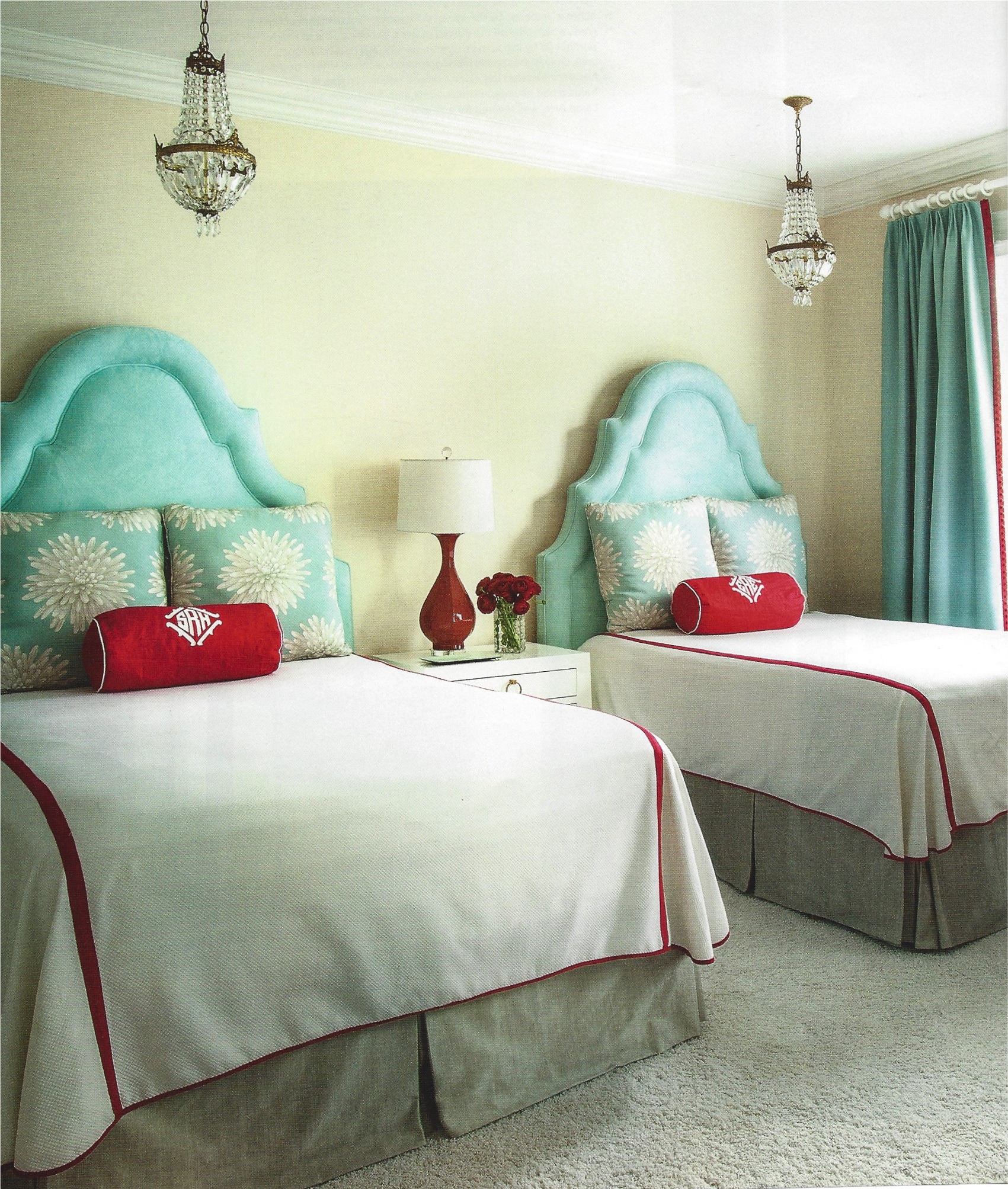